Ti Gitu has spent several comfortable days in the harbour on Lindisfarne. The morning after we arrived we were offered a mooring which we gratefully accepted. The tides have been really good, we have dried out in the morning and been able to walk ashore each day spending about 4 hours looking over the island.
Some of the local yachtsmen and the harbour master have been really kind and as it only costs £5 a day to use the harbour it has been great. 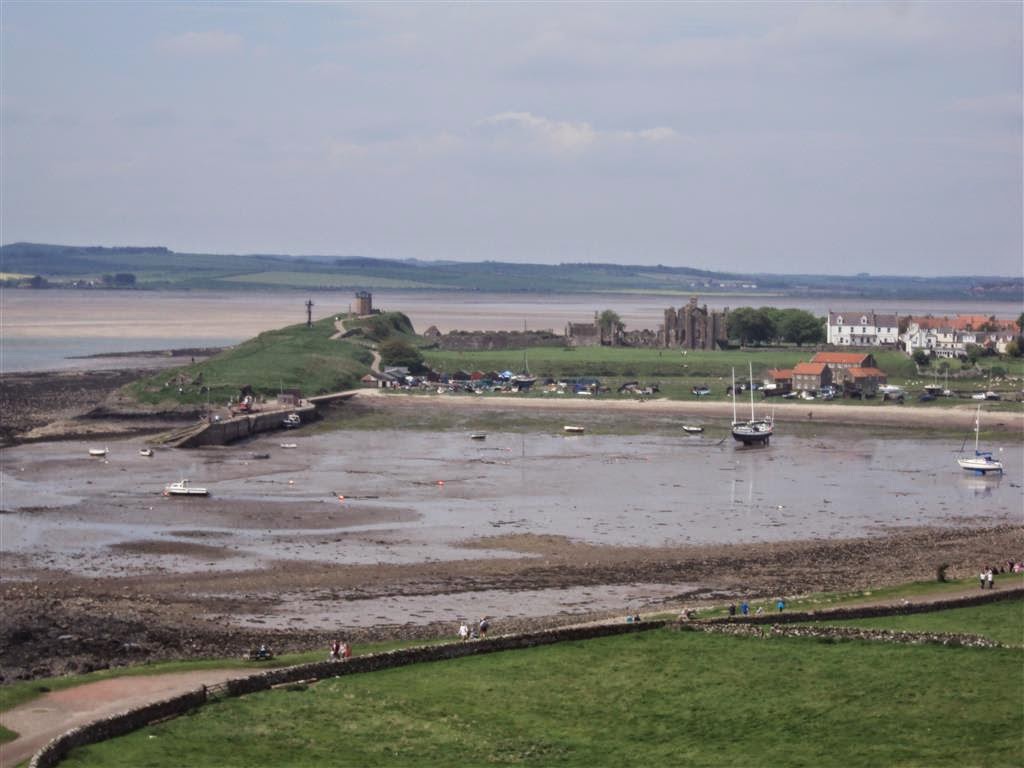 Ti Gitu in the harbour on Holy Island

The island is one of those ‘must see’ places which we have visited twice now and this visit has been the best as using the harbour takes away any worry about leaving the yacht in the fast flowing anchorage.
The pilots say that SE winds are bad but the locals don’t find that a problem, it is South Westerly’s that cause them problems.
We will shortly move on to Berwick on Tweed where we will again be in a drying dock.
Posted by Paul
Email ThisBlogThis!Share to TwitterShare to FacebookShare to Pinterest